Whales are critical to a sustainable ocean and a livable planet. Scientists are now learning how whales are ecosystem engineers, helping to capture carbon in their bodies and fertilize the ocean so more primary productivity (phytoplankton) blooms. Whales are an irreplaceable component of the ocean’s capacity to regulate the atmosphere. The oxygen/carbon exchange between the atmosphere and the ocean is part of the earth’s life support system, providing us all with a habitable earth.

The continued lose of great whales threatens the capacity of the ocean to maintain its biodiversity and ability to act as a carbon sink. Whales have always been an iconic and beloved animal, and symbol of the ocean’s mystery and depths. But more recently we have learned about a cascade of benefits provided by whales to healthy ocean ecosystems and to life on earth. Whales are “farmers of the sea” – supplying in their waste products essential nutrients needed for phytoplankton to grow. More phytoplankton means more oxygen and more carbon capture. Increasing phytoplankton abundance is one of the many benefits of whales. Without phytoplankton, the ocean cannot breathe – with us and for us.

Whales support the growth of phytoplankton, which stores 40% of all carbon produced. A 1% increase in phytoplankton productivity is equivalent to 2 billion mature trees. If we helped whales return to their pre-whaling numbers of 4- to 5 million (up from 1.3 million today), researchers say they could capture 1.7 billion tonnes of CO2 annually. Over a lifespan of around 60 years, whales - especially great whales, such as right and grey whales - accumulate an average of 33 tonnes of CO2. When they die, they sink to the bottom of the ocean, locking that carbon away for hundreds of years.By comparison, a tree absorbs up to 48 pounds of CO2 a year.

What is the Problem?

All around the world hundreds, possibly thousands, of whales

are being killed and injured by ships that transit

across the world’s oceans.

All around the world whales are being injured and killed by ships that transit through critical whale habitat.

The shipping industry has grown significantly over the last decade.

World shipping of cargo liners adds nearly $5 trillion to the global economy annually,  providing 13.5 million jobs and is conducted by some 17,000 vessels.

“Shipping traffic increased 300% between 1992 and 2013, and continues to increase at a rate of 2-3% per year. Ships that keep growing in size and speed now move 10.3 billion tons of goods around the globe each year.”

With this tremendous increase in maritime traffic,

whales and ships increasingly co-occur in the same waters.

Many coastal upwelling zones, rich in food for whales, are located in entrances to the world’s largest shipping ports. Narrow shipping lanes leading into these ports and inland waterways result in ships and whales occupying the same waters. This scenario is often lethal for whales.

Near miss between a container ship and whale.

Whales don’t hear ships approaching because the ship’s hull blocks the propeller noise from traveling forward, creating an acoustical window in front of ships where there is no noise. Many whale species spend the evening at the surface feeding or resting where they are extremely vulnerable to ship strikes.

Whales being hit and killed by ships is one of the highest causes of global whale mortality documented by the science community.

This past summer necropsy reports indicated that at least 5 out of 10 North Atlantic right whales found dead (only seven had necropsies), died from vessel strikes. These are just the whales we know about and see,

but this is just the tip of the iceberg.

Unlike right whales, most large whales are negatively buoyant and therefore sink when struck, their bodies are never seen.

Crew members of these large ships almost never feel the impact of hitting a whale. In rare cases where the whale drapes around the ships bow, they only then become aware of the tragedy when arriving into port. Whale experts estimate that thousands of whales are maimed or killed each year due to ship strikes.

Port Of Mejillones Ceremony | The League of Whale Guardians™ 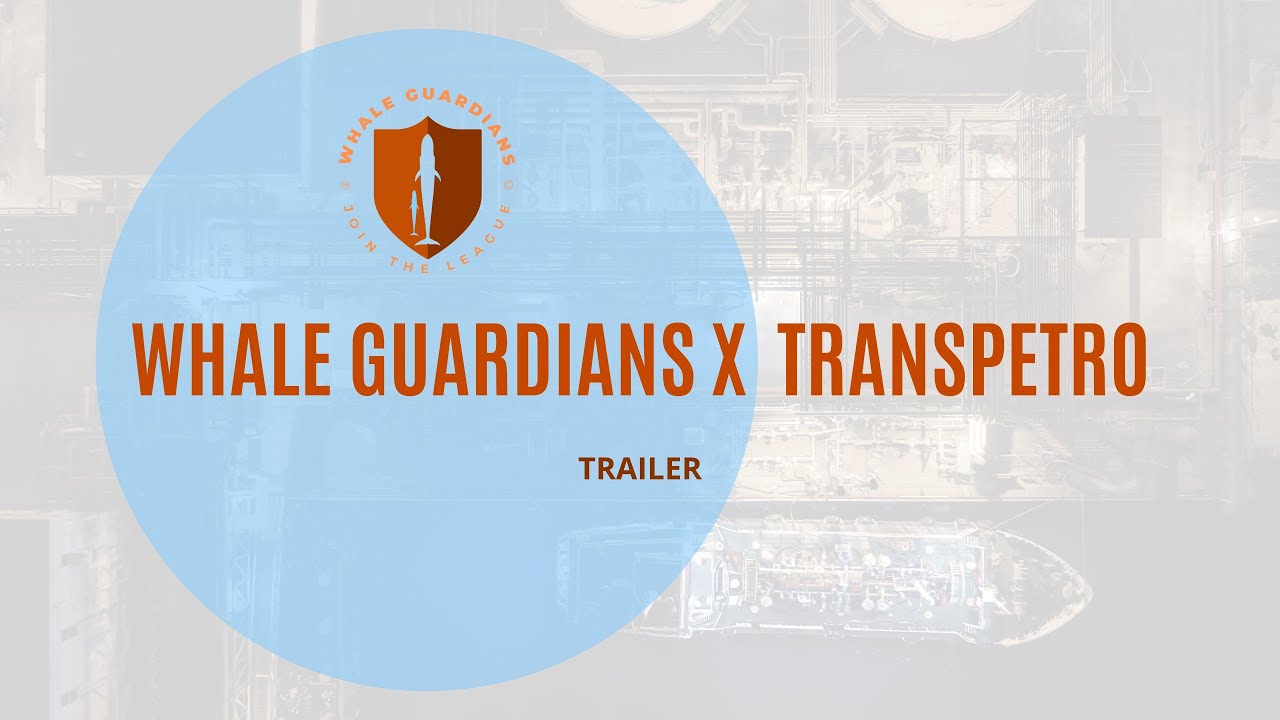 One of the the most effective means of reducing whale ship strikes is to seasonally shift shipping lanes. These new lane locations must be annually monitored and shown to be free of or of very minimal use by any of the great whales.  In areas demarcated as high-risk – for example, where whales are to be found feeding in large numbers (such as along upwelling zones where deep water meets shallow water) -but where for reasons of port location, geographical or geopolitical constraints ships cannot be re-routed, the lanes should be adjusted so that ships and feeding whales are co-located for the least amount of time possible. There are instances where critical whale habitat is immediately outside of a large port complex, hence moving the lanes is not feasible. Here, other actions such as mandatory ship slowdowns (to be discussed) or limitations on vessel passage during the hours of highest whale surface-feeding times are the best solutions.

Why reducing ship speed is not the best solution.

This will help some – but not all – of the great whale species to avoid collisions. Some species such as blue whales are not well-adapted to avoiding ships.  Others may be well-adapted in general, but if on the surface recovering from a dive, are physiologically impaired in moving to avoid collision. In these instances, slowing the ships down can actually increase the chance of a strike, as the ships would then spend more time in the whale’s critical habitat. For these reasons separation of the ships from the whale’s critical habitat is always the best choice.

Stop ship traffic in the hours the whales

are more apt to be surface feeding.

When whales are near to the surface for extended periods of time, they are far more susceptible to ship strikes. When the food of the great whales (which differs across species) is at or near to the surface, the whales naturally tend to spend their time at or near the surface.  To compound the problem, this can often occur at night when the whales photosensitive food source, krill, is present near the surface. If the evidence shows this to be the case, then minimizing ship strikes may be achieved simply by restricting ship movements during the hours of darkness. This remedy is especially effective in areas where it is impossible to move shipping lanes away from critical great whale habitat.

The following methods are not judged effective:

Placing observers on the ships or in aircraft in order to inform the ships where the whales are.

Although this has been positive for the North Atlantic Right Whale, this action requires a huge effort, and in most locations with most species is almost impossible to accomplish with any real effectiveness. Additionally the ability to site the whales at night is severely hindered.

Warning the whales of the oncoming ships with sound.

These sounds can confuse the whales especially when more than one ship is in the area.  Loud sounds are known to interfere with the great whales’ foraging and socializing capabilities.  No effort of this kind has ever proven to be effective with all whale species in all conditions.

What
Whale Guardians
will do to fix it

Port Of Mejillones Ceremony | The League of Whale Guardians™

This program will make the whale ship strike

Tools that can reduce

• Shift shipping lanes away from critical

• Alter the timing of large vessel transits to avoid the hours when whales are feeding or resting at or near the surface.

• Use developing technology, such as satellite tracking and thermal imaging/night vision, to help whales and ships avoid each other.

• Limit vessel speeds in combination with other solutions to both

minimize underwater ship noise and help ships and whales avoid each other.

• Use onboard or aerial observers to warn ships that whales are present. Only in areas where data proves this to be helpful.

Four Gray Whales in upper left and a boat in the lower right corner taken from Satellite in San Ignacio Lagoon, Baja, California.

Whales are crucial to a healthy ocean and a livable planet.

Scientists have discovered that whales are ecosystem engineers, helping to capture carbon in their bodies and fertilize the oceans so more phytoplankton grow.

What Is The Problem

Each year 100’s, possibly thousands of great whales around the globe are unintentionally being hit, injured and killed by large ships.

These mortalities, are stopping some whale populations from recovering to their pre whaling abundance.

We map shipping activity against whale sighting data to determine where co-occurrence of whales and vessels is happening.

We then create a tailor made document on the best practices to reduce these lethal and unintentional ship strikes in each particular location.

What Whale Guardians™ Will Do